The Stearns Collection of Musical Instruments comprises over 2,500 pieces of historical and contemporary musical instruments from all over the world. Built on an initial gift from Detroit magnate Frederick Stearns in 1899, the Collection is internationally renowned for its surprising diversity – no other major university collection has such a thorough anthropological approach, exhibiting and promoting instruments from cultures on six continents. It is not only a precious heritage from the past, but also a rich resource for musical, educational, and cultural needs of the present and future. The Stearns Project with Cultureverse centers on curating and increasing access, visibility and audibility to this extraordinary collection of musical instruments via 3D rendering, workshops and musical performances.

About the Gamelan exhibit:

In 1966, Professor of Musicology William Malm bought a gamelan for the University of Michigan. Housed under the Stearns Collection of Musical Instruments, the gamelan was named Kyai Telaga Madu (Venerable Lake of Honey) and became the project of Judith Becker, who set about learning how to play each instrument. In 1968, the U-M Gamelan Ensemble was formed under Becker’s directorship. Susan Pratt Walton took over directing the ensemble in 1990 and introduced the music, dance, and puppetry of Central Java to the stage in Ann Arbor. The gamelan program often features performances by eminent Javanese artists-in-residence. Since 1968, the ensemble has also explored new music composed for gamelan, helped in the training of an important generation of scholars of Southeast Asian music, and exposed students from all areas of the university to the vibrant culture of Indonesia.

Below is a 3D Immersive Experience. Click to enter:

What I like the most about this project is its interdisciplinary aspect, as I needed to communicate and work with different groups from different disciplines/fields in producing the final exhibit.

“The Stearns Collection of Musical Instruments has a unique personality. The folks at CultureVerse understand. They ‘get it’ and their enthusiasm shows the way they are approaching the build. They are so supportive that I can’t help but see the collection in a different light and I’ve been with Stearns for over 20 years” 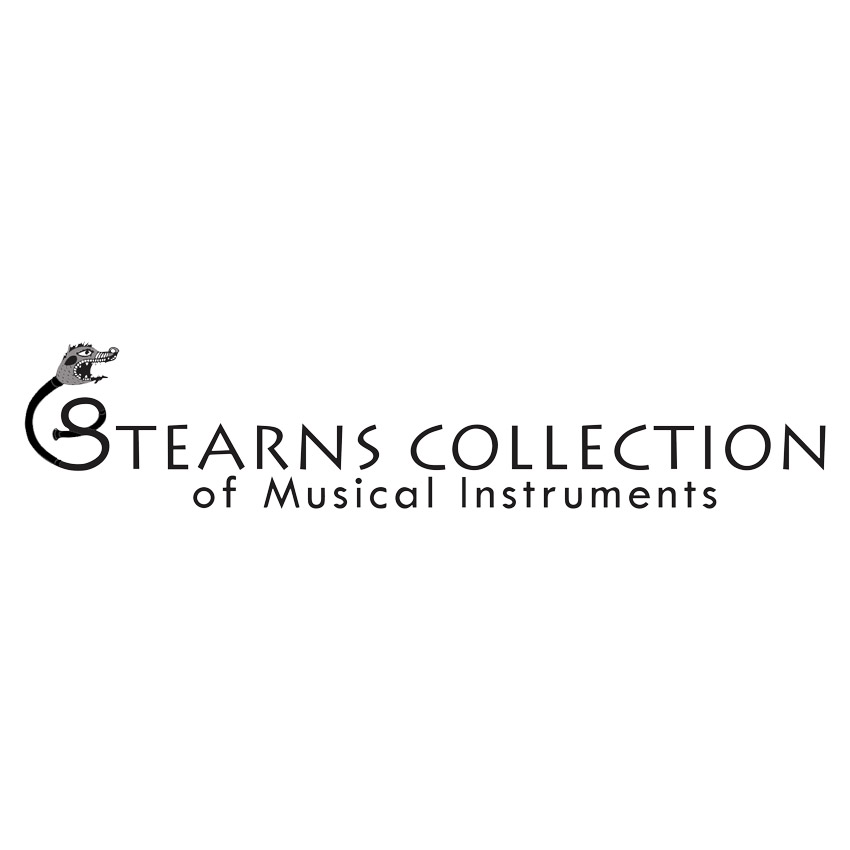 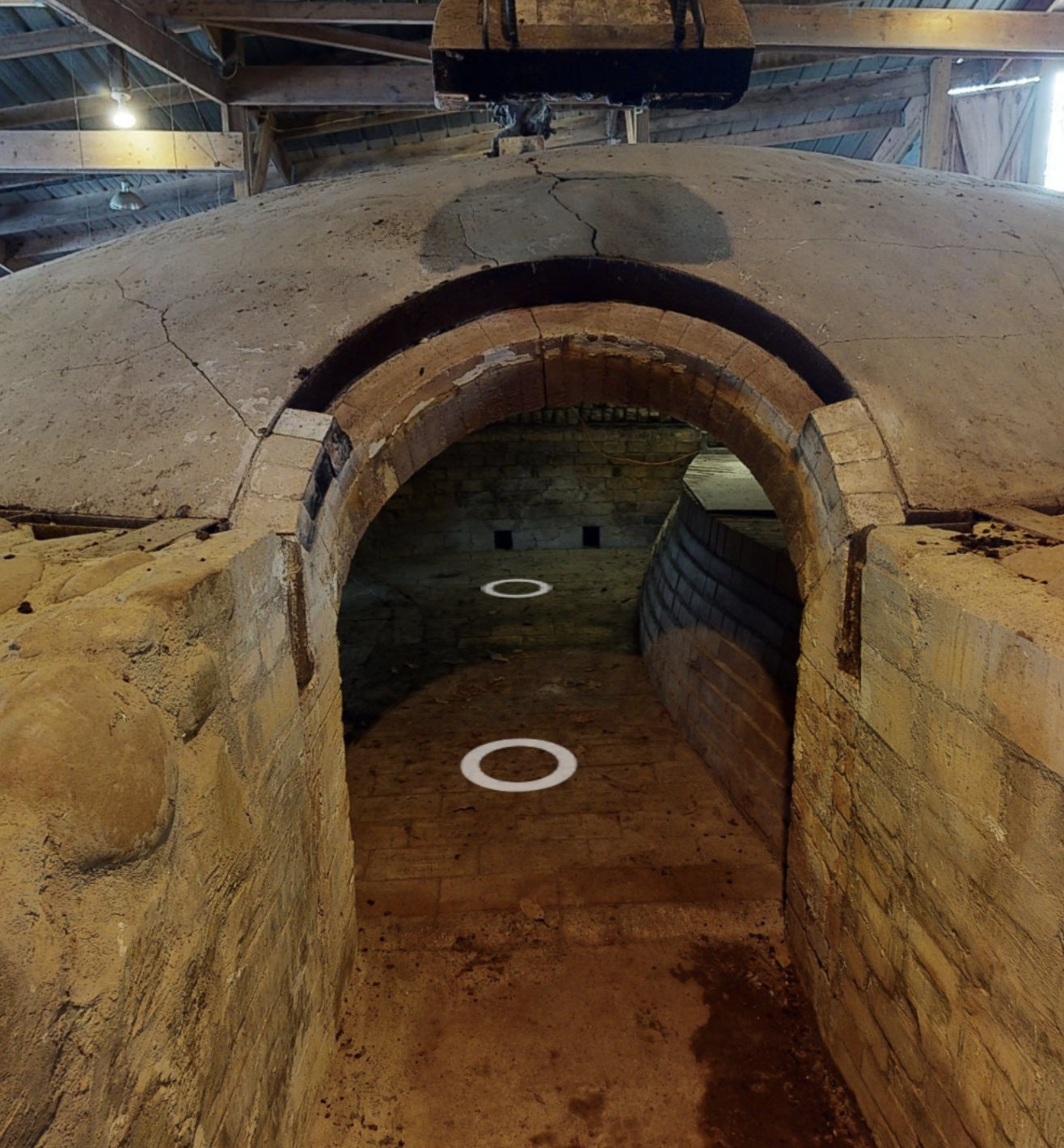 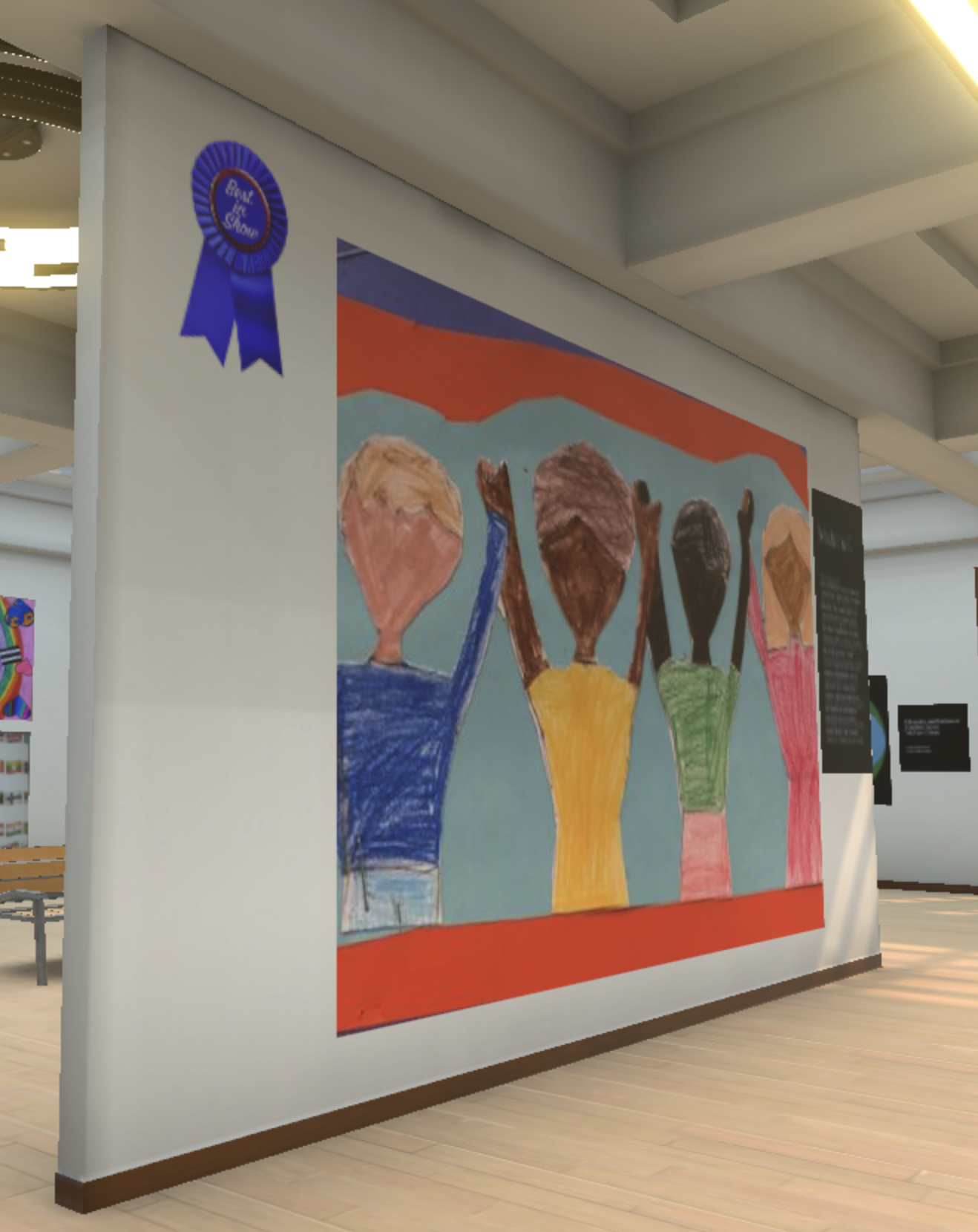 Ready to Start a Project?